A Taste of the Past is a podcast that explores culinary history and food culture. It is produced and hosted by Linda Pelaccio.

Linda’s interest in food and history came together during the several years she lived in Rome, Italy. And it’s no surprise that Rome is also where she learned to cook.
Years later, after furthering her studies in Culinary History, Linda became one of the early writers and producers for the then nascent Food Network. She also became the program director for the Culinary Historians of New York.

After leaving TV, Linda was a contributing writer to the former website and cookbook series, MinuteMeals, and became the executive producer of its companion radio show, Everyday Kitchen. She also worked as a culinary media coach, training chefs and cookbook authors to tell their stories and give effective presentations on camera.

In 2009, Linda found the perfect media niche that would bring her research and ideas to a larger audience and she began recording her culinary history podcast, A Taste of the Past, for Heritage Radio Network.

Linda is still active with the Culinary Historians of New York and is a member of the New York chapter of Les Dames d’Escoffier. 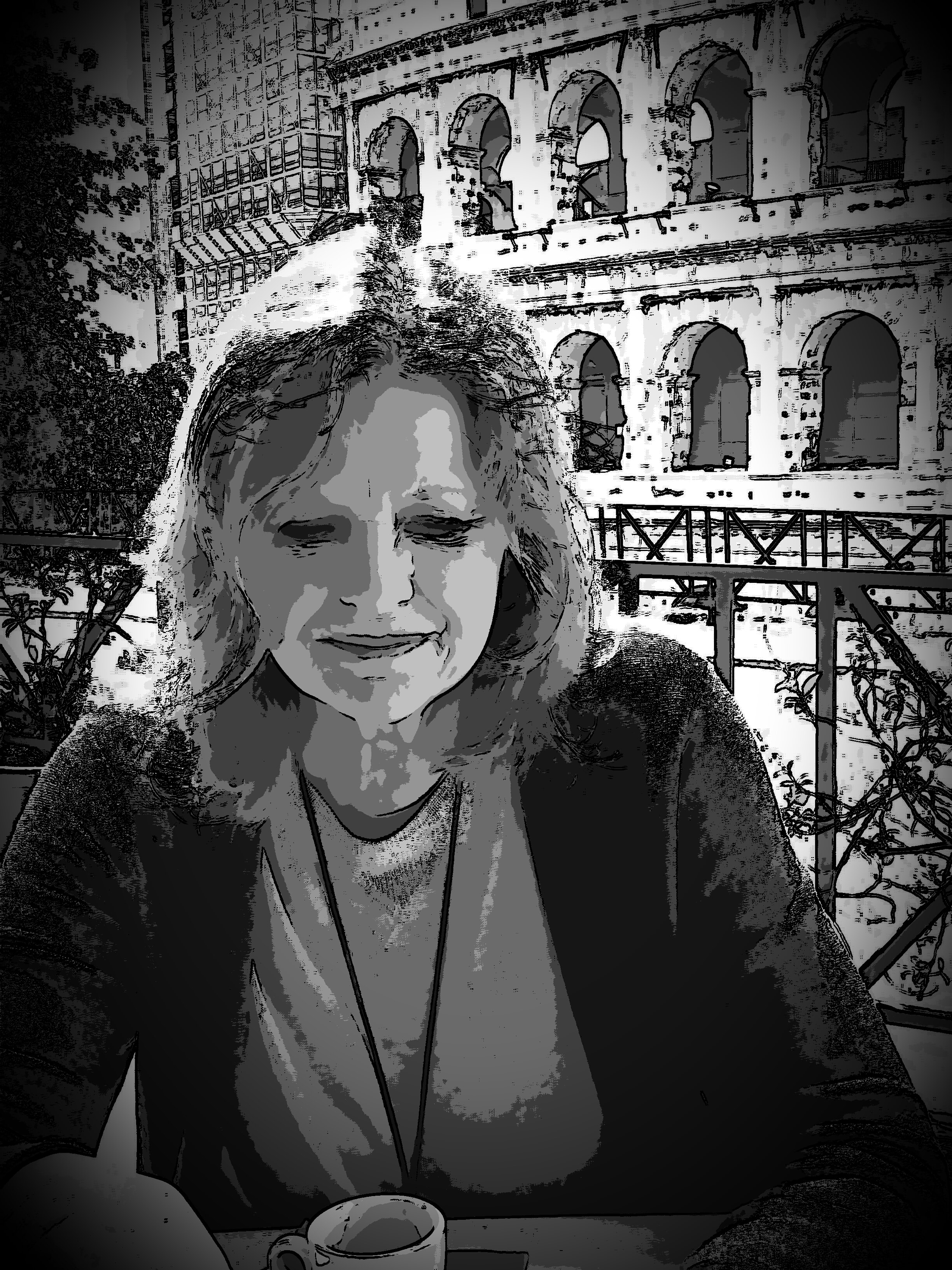